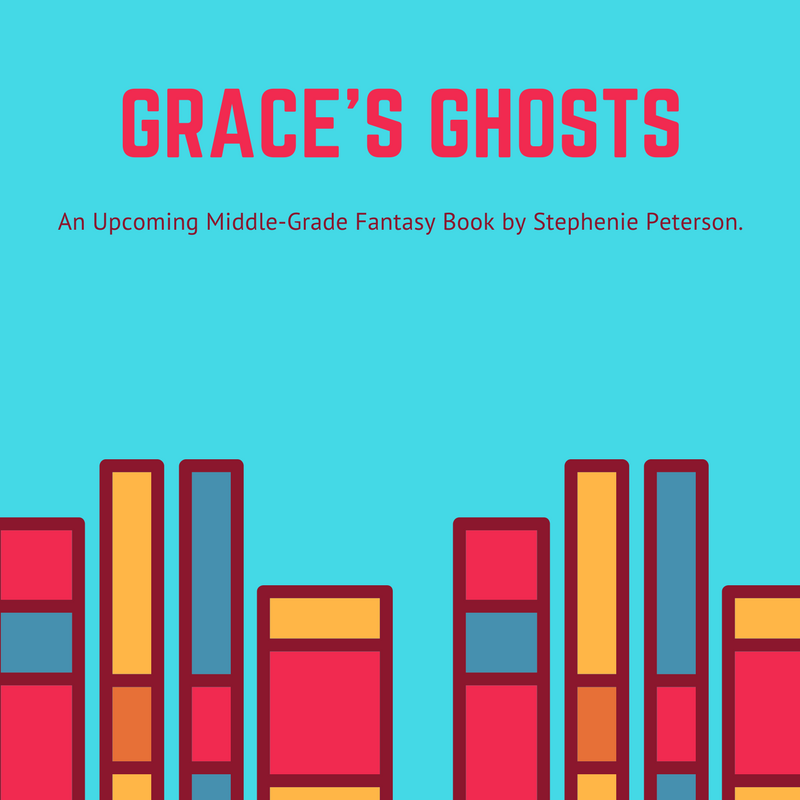 I haven’t been as active on my blog lately. I  tend to have seasons when I am more or less active with my blog. My newest book,  Grace’s Ghosts, has kept me so busy that I have neglected this blog.  After many months of hard work, I am finally at a point where I feel ready to share a bit about this project with you all. It’s been a labor of love and I am so excited to tell you all about it.